Have you had your covid 19 vaccination?
Find out if you are eligible and book now! 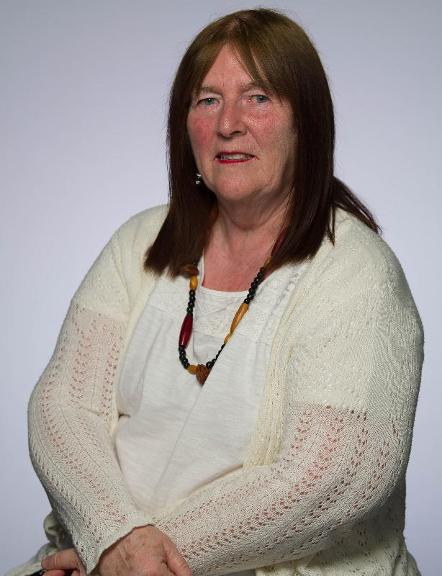 South Ribble Borough Council is incredibly saddened to learn of the passing of Councillor Christine Melia.

Cllr Melia, who was elected to represent the ward of Bamber Bridge East in May 2019, died last Thursday (9 September) following a short illness.

She was a member of both the Planning Committee and Governance Committee as well as the Bamber Bridge, Lostock Hall and Walton-le-Dale Community Hub.

Councillor Paul Foster, Leader of South Ribble Borough Council and Elected Member for Bamber Bridge West, said: "We are all extremely saddened by the passing of our good friend and colleague, Cllr Christine Melia.

"As a fellow councillor for Bamber Bridge, I know just how passionate Christine was about representing local residents and how dedicated she was to working to improve the lives of people across the borough.

"On behalf of the entire Council, I would like to express our deepest condolences to Christine's partner Peter and all of her family and friends. Our thoughts are with them at this terribly sad time."

Cllr David Howarth, Leader of the Liberal Democrat Group, said: "I had the pleasure of being able to converse and socialise with Christine at civic functions and share our appreciation of music, and this very sad and unexpected news has come as a shock.

"Whilst she was only a member of the Council for a relatively short period of time, her contribution and company will be missed and our condolences go out to her partner and family."

Cllr Karen Walton, Leader of the Conservative Group, added: "Cllr Christine Melia had not been a member of this Council for a very long time but she was well respected and always friendly, thoughtful and considerate to all Members when attending Council meetings.

"The Conservative Group send all our thoughts and condolences to her family and friends at this very, very sad time for us all."

The flag at the Civic Centre at West Paddock, Leyland will be flown at half-mast until after the funeral.